Magic Bus serving New York, NY
Experience the Legendary Discography of The Who

Rock ‘n’ roll has always been more than just a music genre. From its early beginnings in the 1940s to its evolution during the ’60s, rock has encouraged music lovers to let loose, connect with new friends and express themselves. The Who, a legendary rock band that first made waves in the ’60s, exemplifies what listeners loved about rock ‘n’ roll.

Magic Bus, a tribute band based in Portland, ME, brings the iconic sound and energy of The Who to performances throughout New York City, NY. You can count on Magic Bus to transport you back to the glory days of rock ‘n’ roll and cover some of The Who’s most iconic songs. 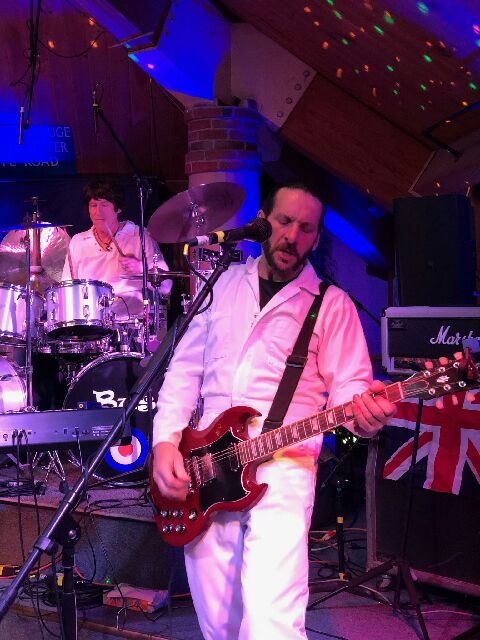 WHAT MAKES NY1C VENUES SO SPECIAL?

Magic Bus has performed in countless venues throughout New York City, NY, including the legendary Lucille’s of BB Kings. We’ve also played in Greenwich Village and at a variety of popular cafes and bars in the area. You’ll love coming to our shows in New York City, NY because:

New York City has a rich musical culture that spans all genres
New York City has both big and small venues perfect for whatever kind of performance you prefer
New York City is home to hundreds of fans of The Who, all excited to experience their music alongside you

Call 207-409-5277 today to speak with a member of Magic Bus about our upcoming performances in New York City, NY. When we’re not performing or hanging with fans, we’re out enjoying the NYC music scene or cheering on the Bronx Bombers. 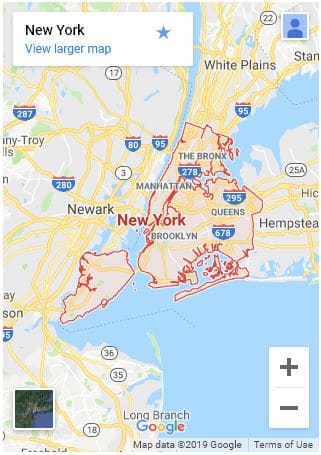 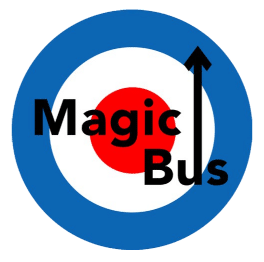